Here’s the material you’ll need for this project.

This is the most important part of the project, and many different radio modules can be used with ULRS.

All modules are compatible, you can for example combine an OrangeRX 1W TX with a DIY ULRS RX module.

All the modules can be used as RX or as TX, regardless of their initial function or naming. Some modules have the exact form factor and connector to be plugged into the RC transmitter, which is practical, but they can as well be used as RX in the plane.

ULRS Mini are 10 different boards made for Ultimate LRS, that you can easily DIY.

All based on the same ULRS Mini reference schematic, these modules have been created by ULRS users. Some of them are really easy to build, and all of them are more reliable and often cheaper than OrangeRX or Wolfbox modules.

Enjoy the satisfaction to build your own equipment !

Click here to see all the ULRS Mini modules. 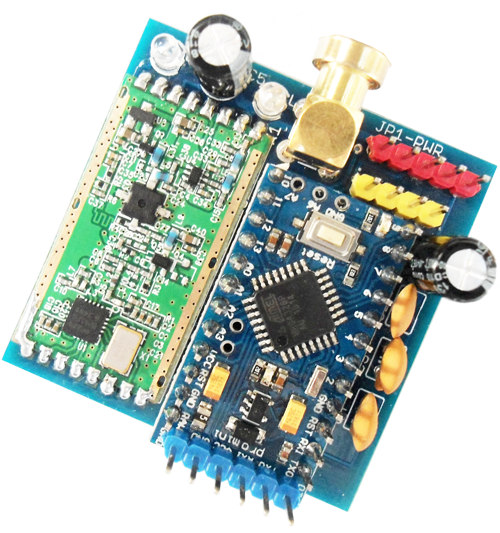 OrangeRX modules are produced by Hobbyking.

Remark : OrangeRX is the brand name, which contain both RX and TX module. Every OrangeRX module (TX or RX) contains a similar transceiver chip, so you can use two “OrangeRX 1W TX” to make a bidirectional 1W link. 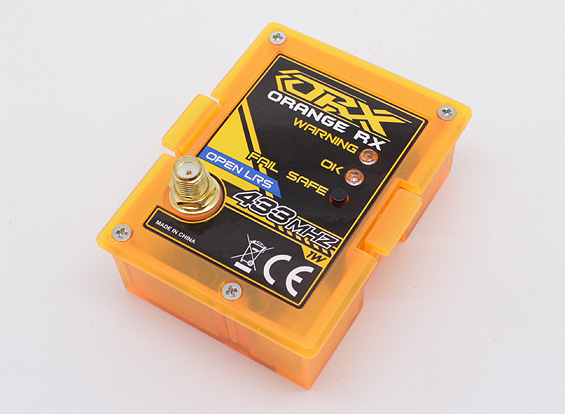 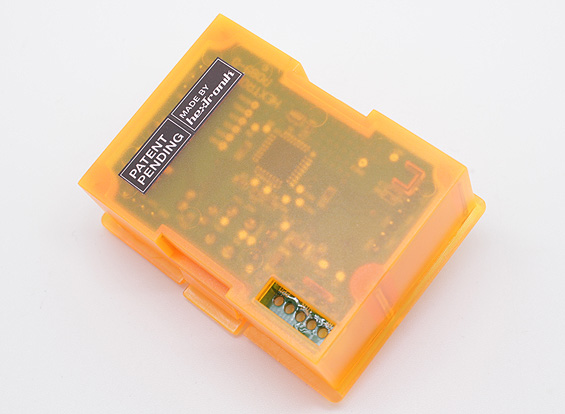 Some hardware modifications are required to use the RX module with ULRS. Please check this page for more information. 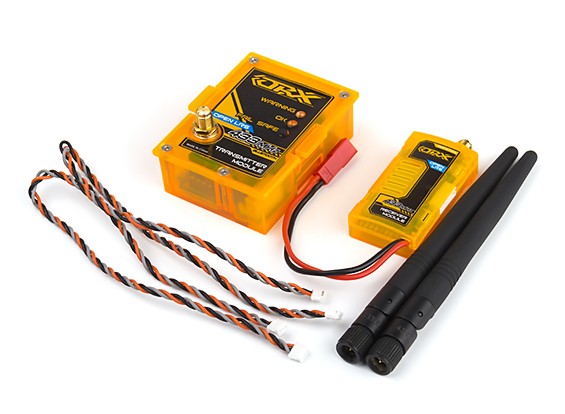 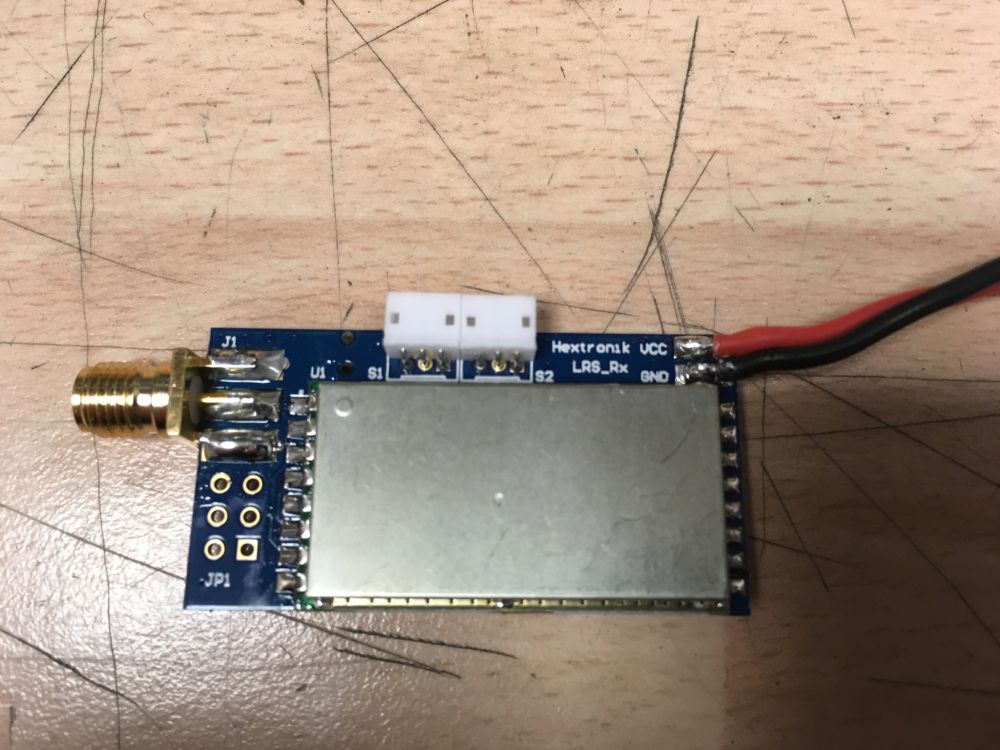 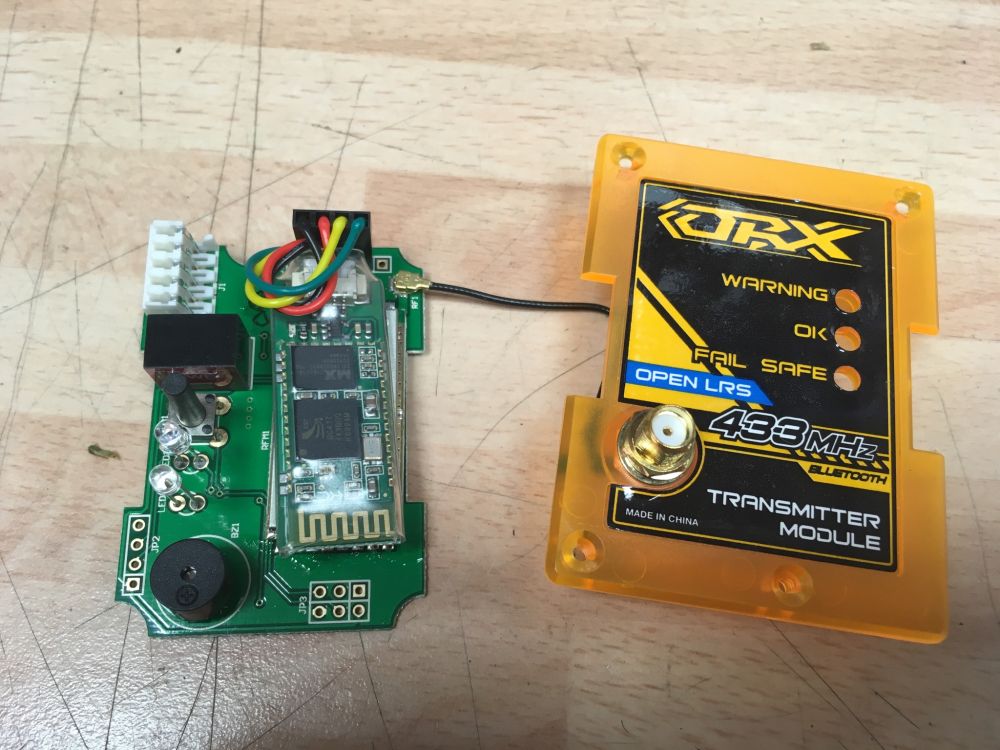 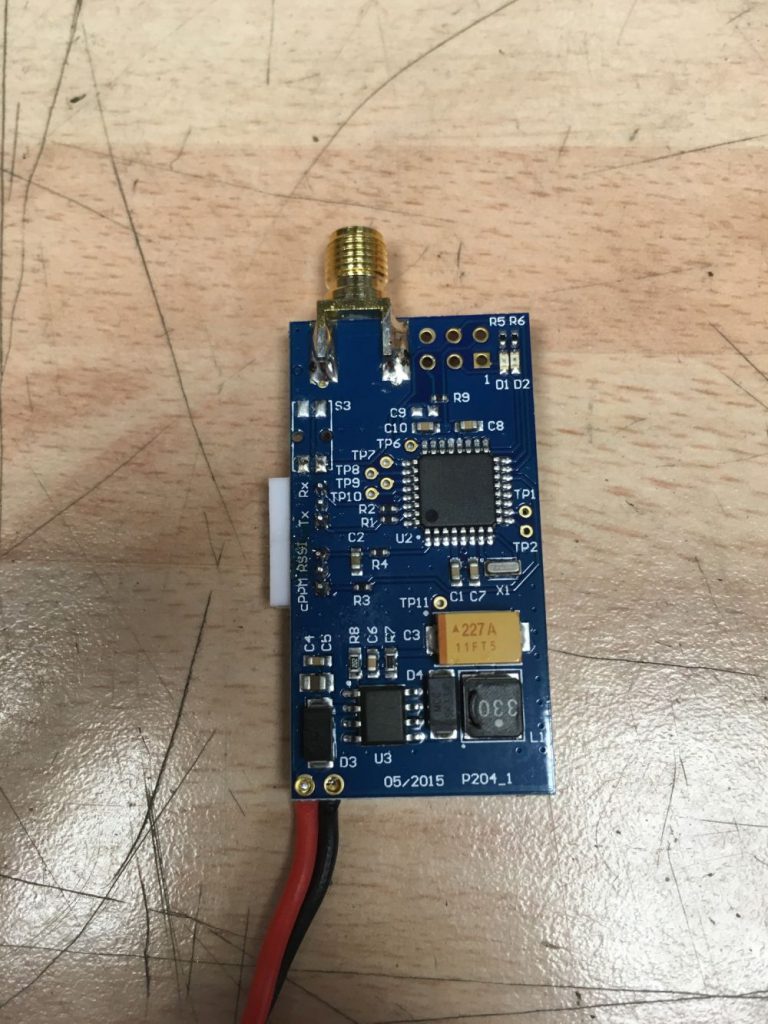 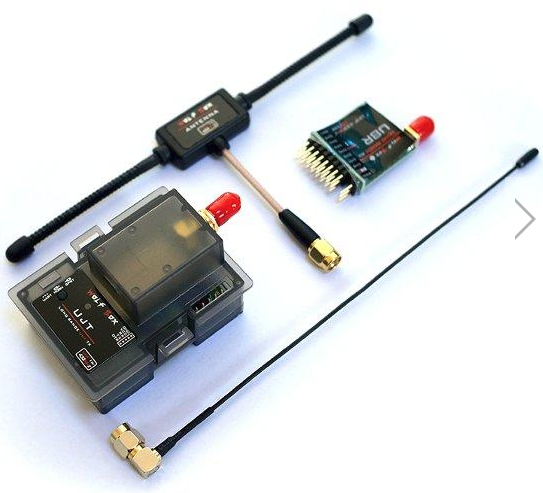 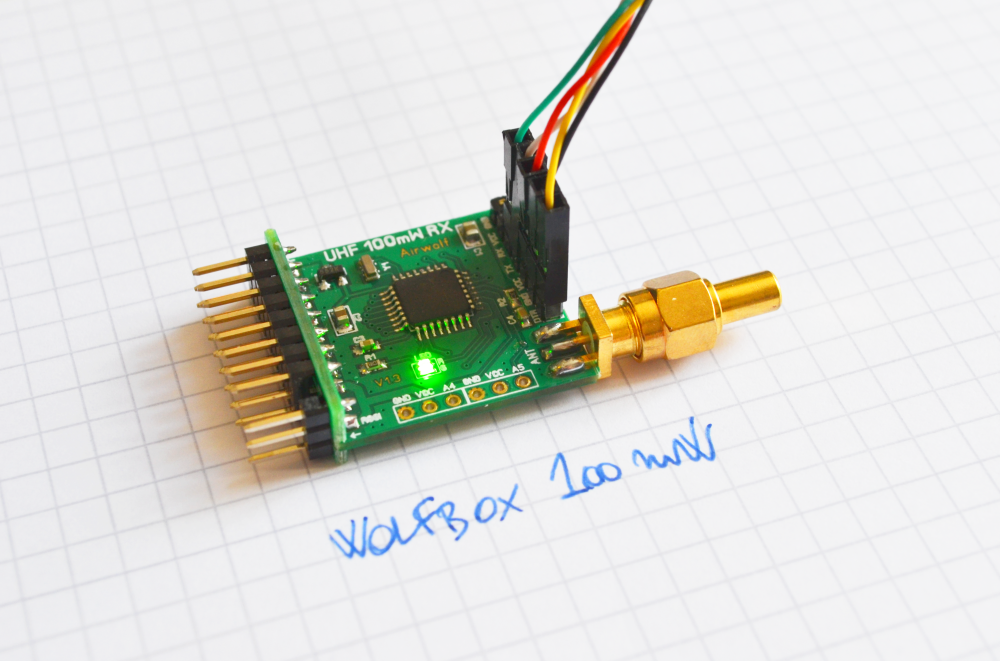 Very similar to OrangeRX, but have their own switching power supply with some discrete components rather than a all in one module as in OrangeRX. Difficult to say which is the best, but I’d be surprized if the Wolfbox does accept 36V input.

Should you need to reflash the bootloader on a Wolfbox module, which has no JTAG header, you can find instructions here.

Original APM from one of these retailers or the HobbyKing clone. 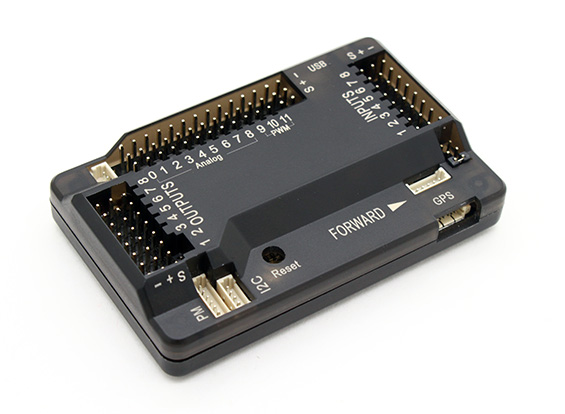 You can of course use Pixhawk as flight controller.

Almost all other flight controllers are supported too : ULRS behaves as a transparent link for telemetry.

Here are some examples. 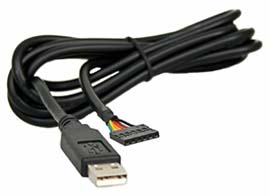 You’ve got everything ? Good !

Now let’s set up the hardware.