It’s possible to use Ultimate LRS in combination with a laptop, tablet or smartphone to show the telemetry data, send commands or new waypoints. But many users wanted to display the telemetry directly on the LCD screen of their RC controller.

How does it work

Would you like to see your telemetry data directly on the Taranis large LCD screen, without having to use a smartphone, tablet or laptop ?

It’s perfectly possible thanks to the Teensy 3.2 firmware created by rcgroups user zs6buj.

It will translate mavlink received from ULRS into FrSky protocol. This protocol can in turn be interpreted by the Taranis thanks to OpenTX and yaapu’s script.

Until zs6buj made a firmware for Teensy that converts Mavlink into FrSky Passthrough protocol.

From his own words in the ULRS thread :

So, for anyone interested, I’ve written a Mavlink to Passthrough converter firmware, which I run on a Teensy 3.2. It will also run on a cheap STM32F103 with a few little mods and an inverter.

The beta version is here on GitHub. You need to build it and flash to the Teensy. I’ll add binaries when I get a chance. Note that this firmware is not yet properly tested, and any feedback on bugs or improvements will be welcome. Hope it’s useful to someone. 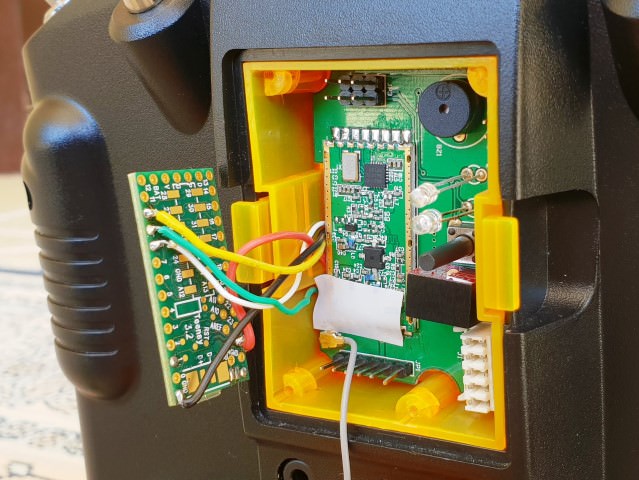 Displaying FrSky on the Taranis screen

Here’s how to proceed :

Another Teensy based solution 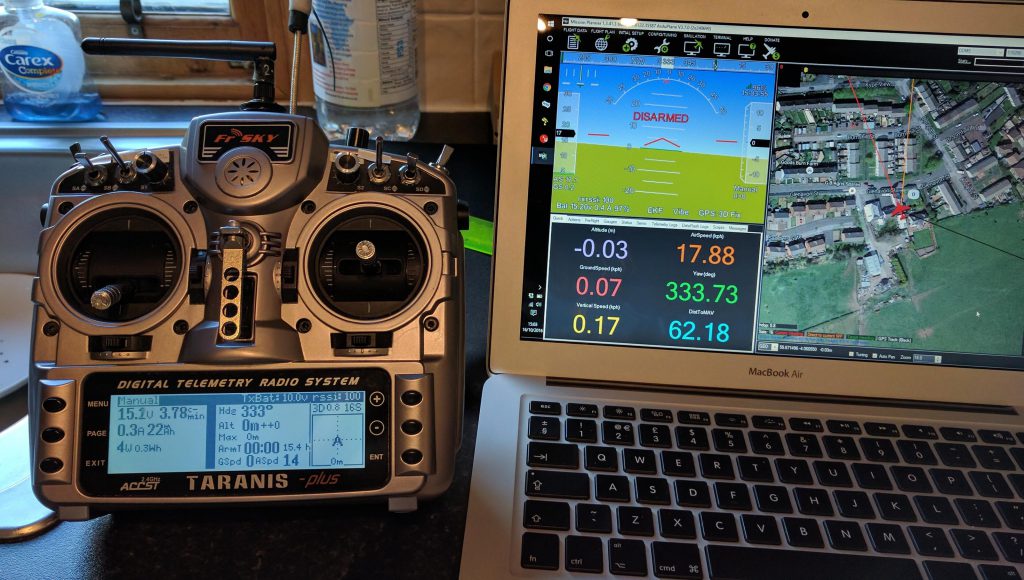 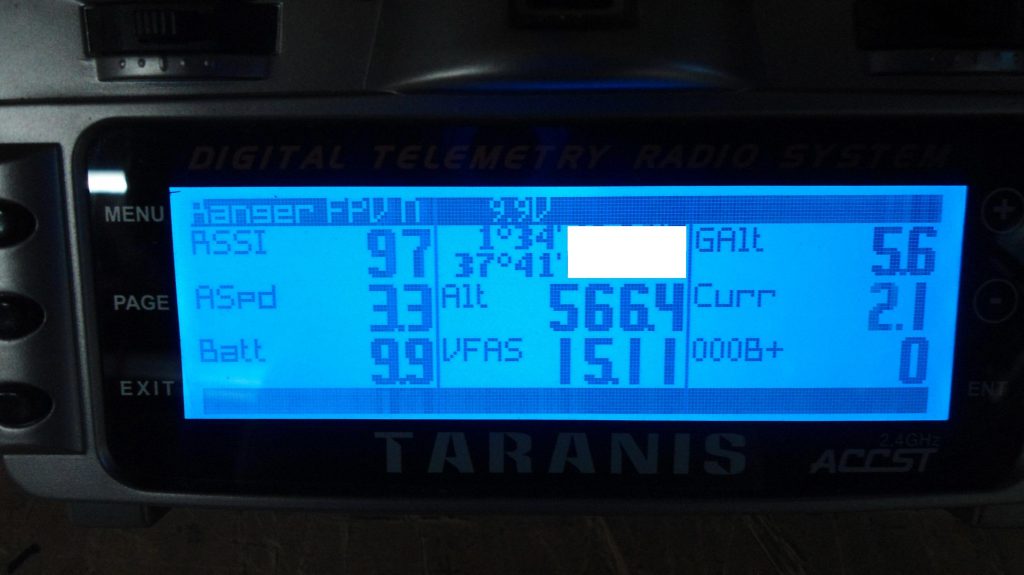